Enrico Bortolomiol is the new Grand Master of the Valdobbiadene Confraternity 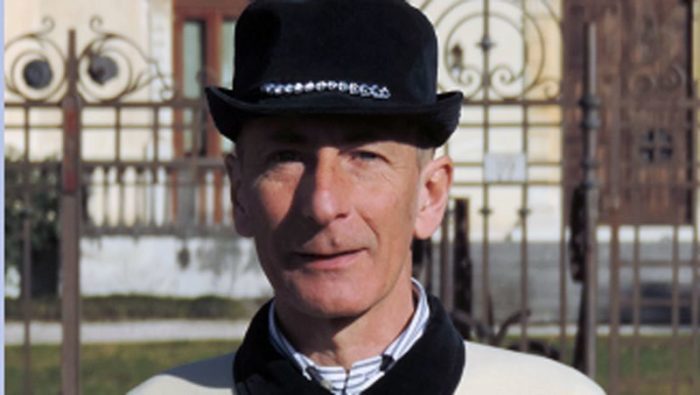 Enrico Bortolomiol is the new Grand Master of the Valdobbiadene Confraternity

The renowned Confraternity of Valdobbiadene has a new Grand Master: it is Enrico Bortolomiol, winemaker and owner of Ciodet Spumanti. The election took place on 25 January on the occasion of the winter general meeting held in the historic headquarters of San Pietro di Barbozza.

The new Grand Master, who takes over from Loris Dall’Acqua and who will be in charge until 2022, immediately specified that his primary intent will be to maintain the historical values ​​that have distinguished the Brotherhood since 1946 and continue to work to strengthen the inimitable and unique territorial identity of the Conegliano-Valdobbiadene docg.

The rest of the Chapter saw the appointment of Vlady Bortolin, Roberto De Lucchi, Luca Gallina and Gianfranco Zanon: confreres who for years have been bearers of the culture of the area.

“Thus the general will of the Confraternity remains unchanged, namely that the final consumer chooses the Conegliano-Valdobbiadene DOCG with increasing awareness” – reads a note from the Confraternity – “This means recognizing the attention to the culture, the effort in the collection made by hand and the scrupulousness of the entire chain that this product brings with it “.

SPARKLE 2020
Next
TASTING ON SUNDAY 18 OCTOBER 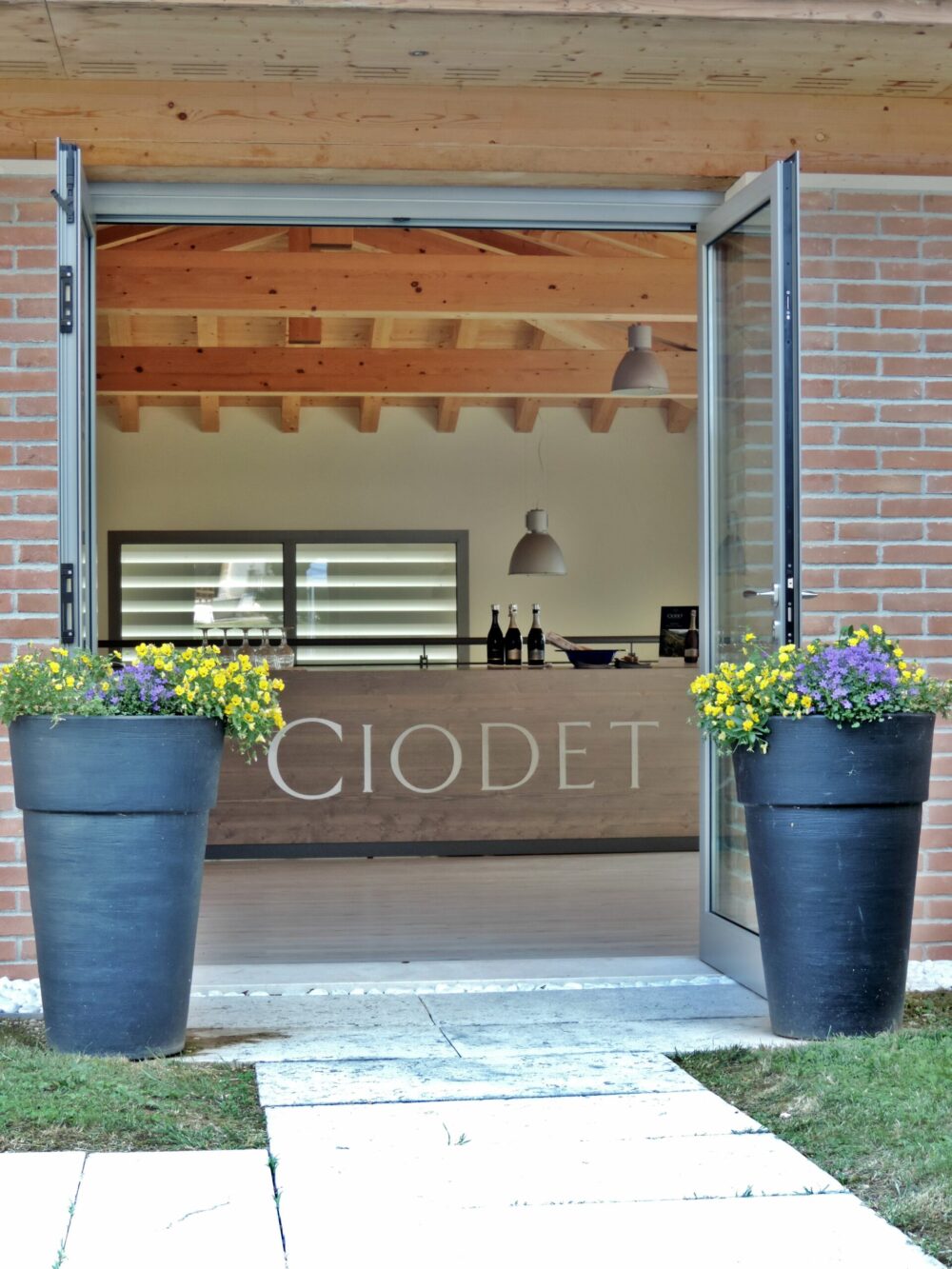 PROSECCO HILLS OF CONEGLIANO AND VALDOBBIADENE ARE UNESCO HERITAGE

Use this form to find things you need on this site